happy feet prepublicity images copyright Warner Bros and Animal Logic Let me emphasise the great team at Animal logic built the final penguins, and feathered them with their own system this is a long process especially for character animation, weeks per character, I could only do simple fur and its still a long process, i just comped whatever wasnt in the shot as described, ie the helicopter wasnt textured at the time they had no snow effect or sky. These were done to sell the movie prior to completion. 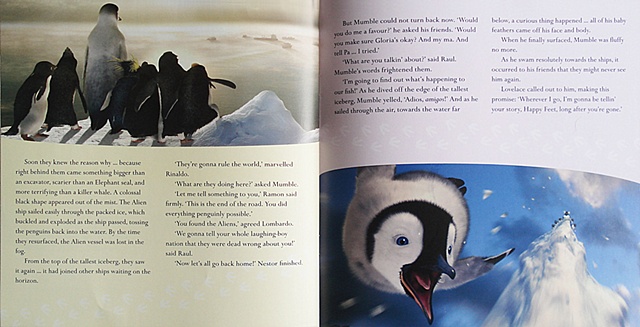