Let me tell you another story, when i was about 12, in the 1970's i drew a side profile of a penguin as a gift for my pops birthday at bexhill in sussex....remarkably similar and here we are 2004/6 doing what i did then... time is not as linear as it seems.

i am sure marcus who was brought up in bexhill who i worked with in mattepainting on guardians has experienced similar time jumps.. no doubt we all do.

though having said that simon,mark,george are just as responsible for the outcome of the image 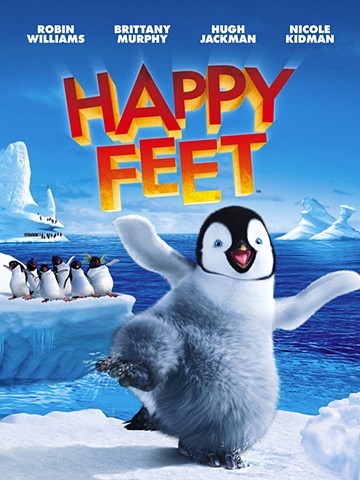 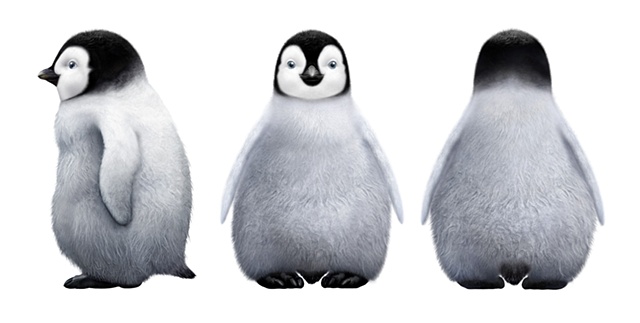 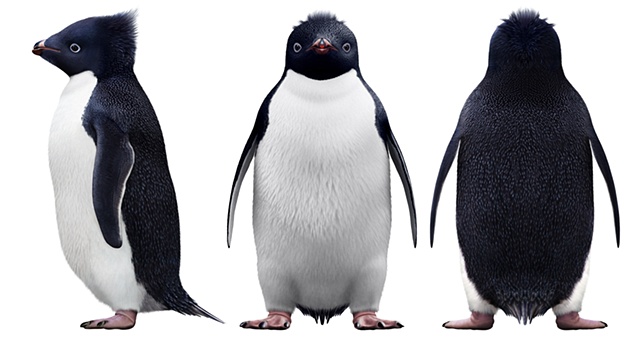 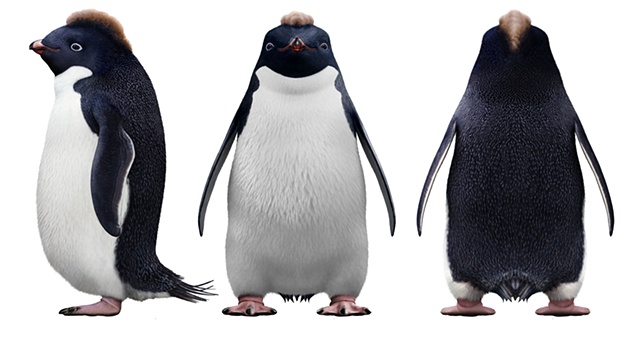 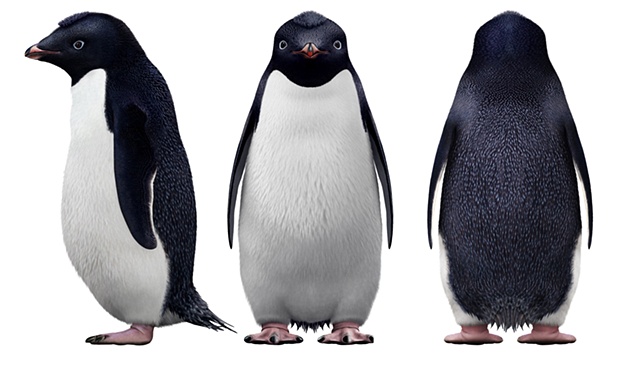 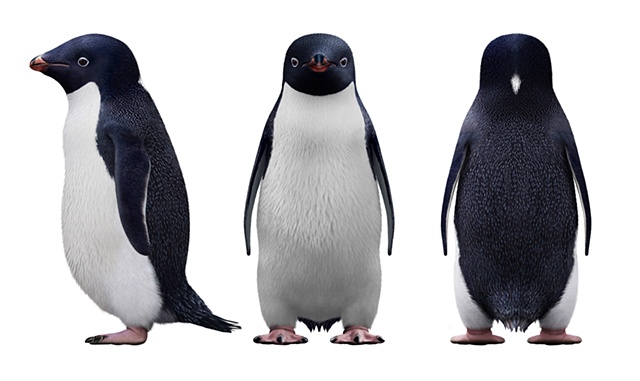 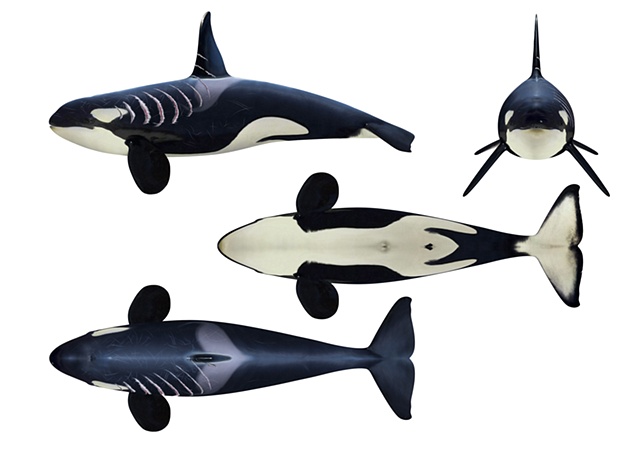 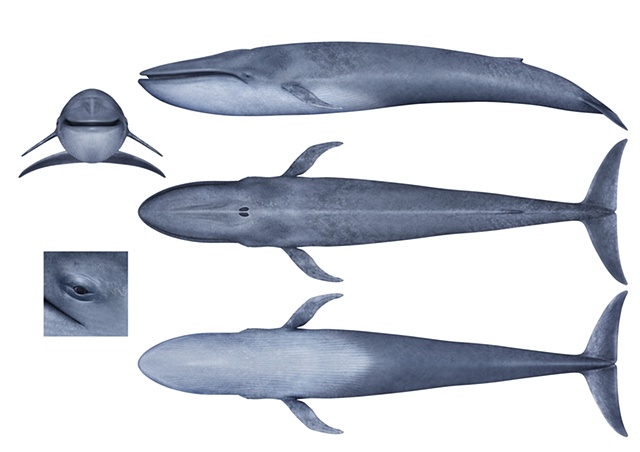 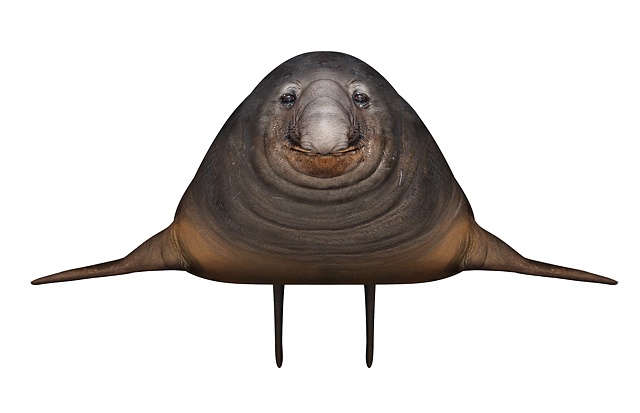 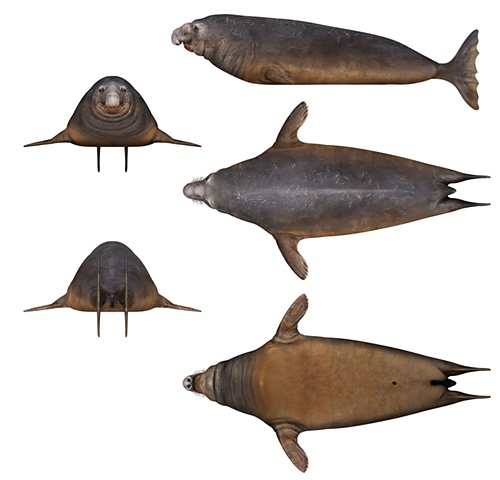 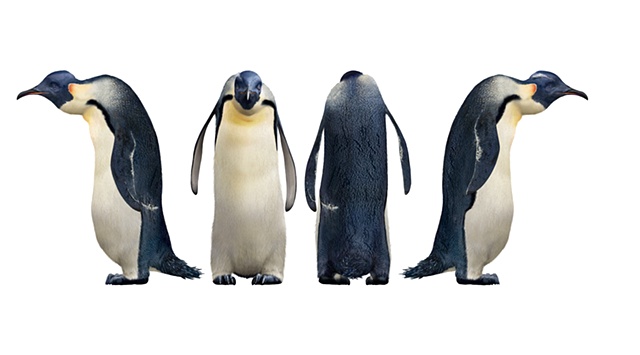 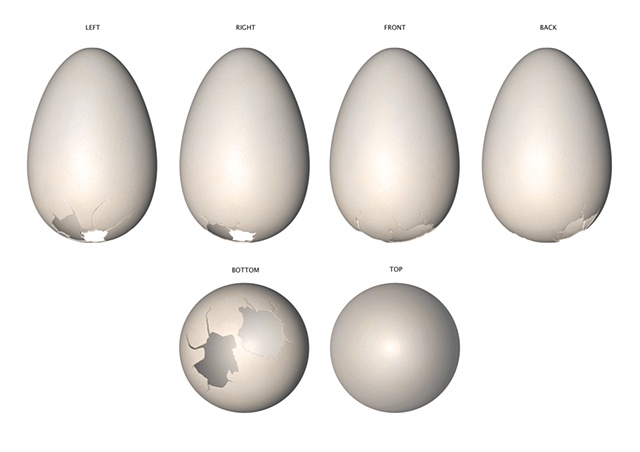 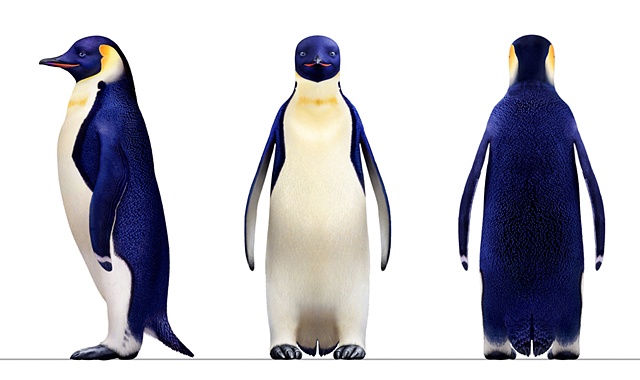 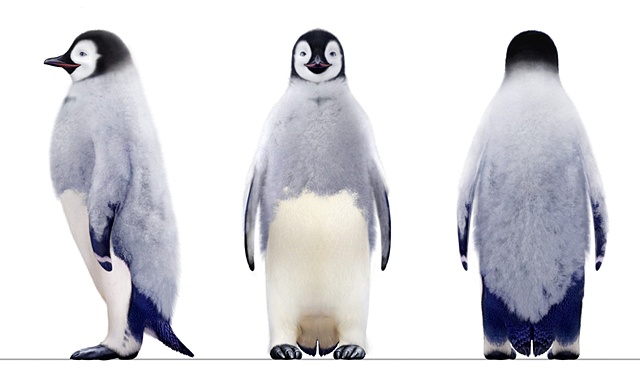 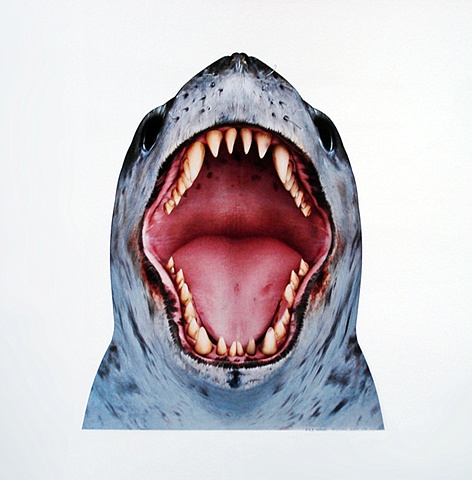